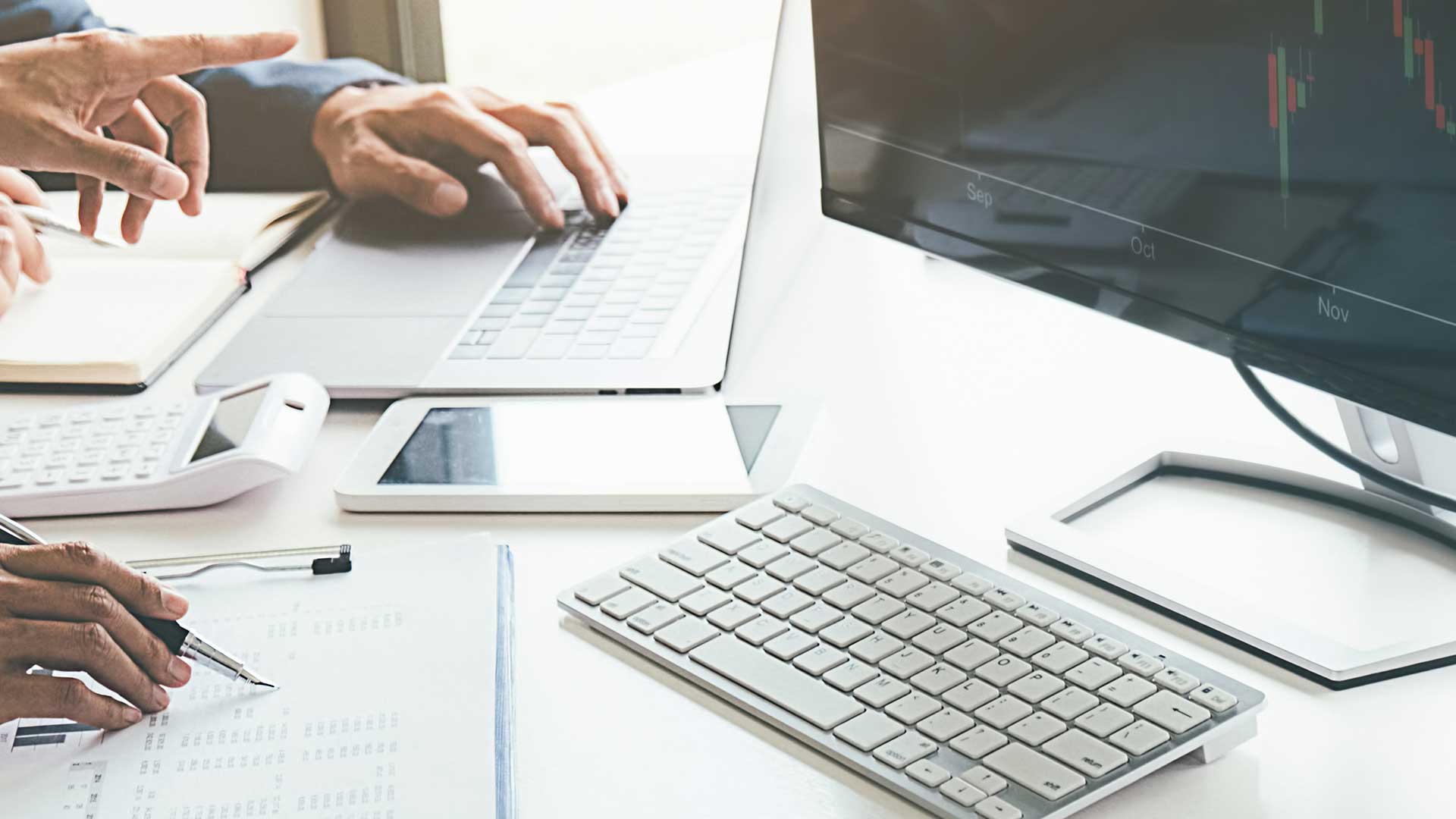 On August 2, 2022, a class action suit was filed against the 401(k) Administrative Committee of the Microsoft Corporation Savings Plus Plan. The Plan assets were valued at $38.34 billion representing 135,252 participants with account balances. The Plan is a participant‐directed 401(k) plan. The investment options made available to Plan participants include various mutual funds, collective trust funds, SMAs, Microsoft Common Stock, and a self‐directed brokerage account.

The Complaint also pointed out that any suggestion that such comparison is inappropriate because “to” glide paths, like that of the BlackRock TDFs, adopt a more conservative approach is misleading.  While the BlackRock TDFs de‐risk at a quicker pace than most of the Comparator TDFs, the resulting equity allocation discrepancy is only reflected in its two most conservative vintages, the 2025 and Retirement TDFs.  Indeed, the BlackRock TDF series has the industry’s most aggressive glide path for investors furthest from retirement and maintains a comparable equity allocation to its peers until an investor is approaching retirement.

This is one of a handful of identical class action suits[1] filed against plan fiduciaries regarding their imprudent selection and maintenance of the BlackRock LifePath target date suite as investment options under the plan.  This group of complaints emphasis performance more than low fees and now TDF and investment performance may be the new frontier for the next wave of fiduciary suits.  Further, the fact that the TDF serves as the QDIA exaggerated the impact of underperformance (in the case of Microsoft, 24% of plan assets are invested in the TDF, ex-Microsoft stocks.)

In light of this latest group of class action lawsuits, fiduciaries should consider personalization as an improved alternative to demonstrate their adherence to ERISA’s “sole interest” standard.  This is where each participant’s personal factors (age, salary, account balance, employer contribution and employee voluntary contributions), readily available on the plan’s recordkeeping platform, are taken as inputs into designing participant-specific portfolio for each participant.  On an ongoing basis, as the inputs are updated, the personalized portfolio would correspondingly adjust to reflect the new information. This approach:

Individual Glide Path Solution or iGPS© is one of the first personalized target date solutions designed specifically as a QDIA and is available at recordkeeper platforms connected with iJoin©.